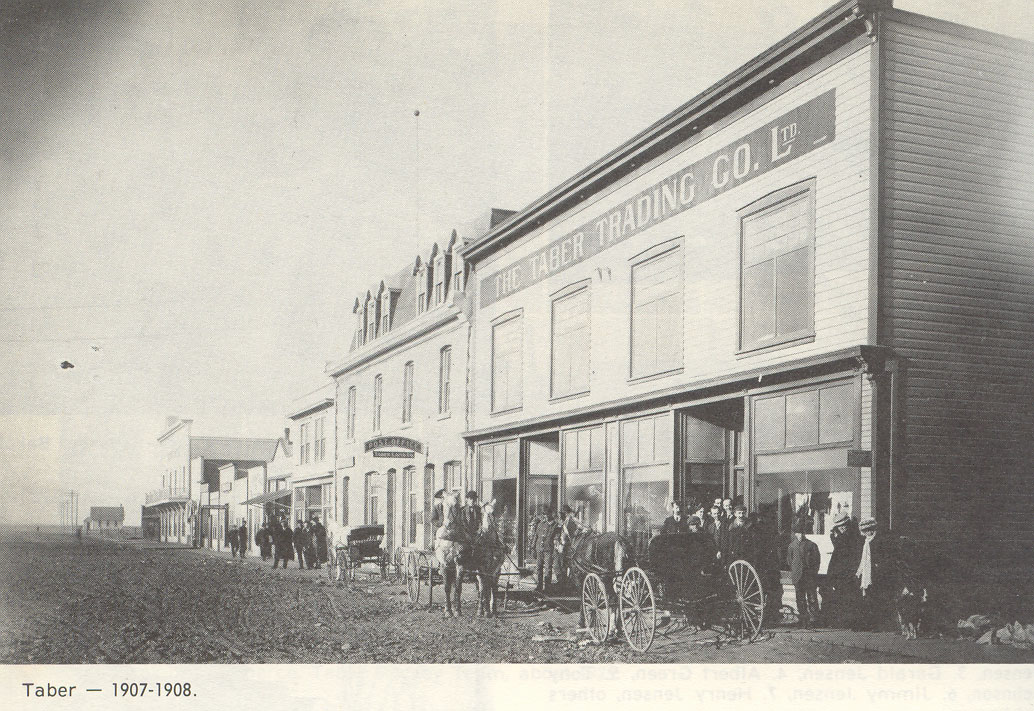 Taber was settled by homesteaders in the late 1890s and initially was a coal-mining town. Coal was mined in Taber and shipped to Medicine Hat, first on the Oldman River steamers and, later by narrow gauge railway. Mining declined dramatically in the late 1920s, however the extensive development of irrigation in Southern Alberta led to a major recovery in the early 1930s.

Founding of a Sugar Factory

Irrigation brought with it the production of sugar beets and by 1950, a sugar beet processing plant had been built. Roger's Sugar Ltd. (formerly, the Alberta Sugar Company) operates the only sugar factory in Alberta and it is one of the largest employers in Taber. The sugar factory is a landmark which can be seen clearly from Highways #3 and #36. 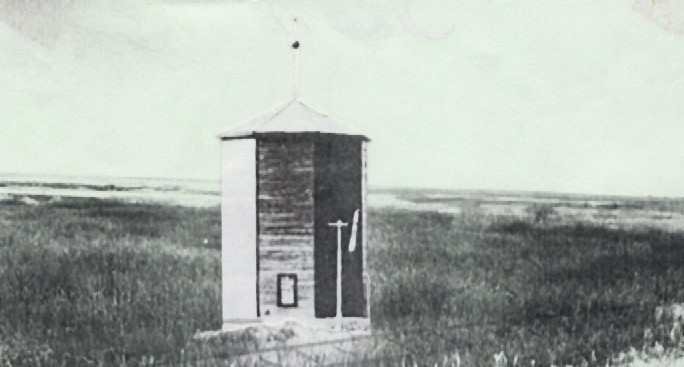 There are many stories of how the town received the name Taber, but the one usually accepted is that it was named for Mt. Tabor in Palestine. However, the story is told that in 1903, with the arrival of the first Mormon settlers from the USA, they established a hamlet at what was known then as Tank #77 on the Medicine Hat-Lethbridge Railway.

Tank 77 was a water tank for the Canadian Pacific Railway and was used to fill the steam trains along the Medicine Hat- Lethbridge route.

Later, with the establishment of a post office, it was decided by the Canadian Pacific Railroad (CPR) to name the station Tabor. The station's letterhead and various forms came through printed "Taber." When the settlement was incorporated in 1907, the name was changed officially to Taber, making the name of the town and the post office uniform with the records of the CPR and incorporating the spelling error as the official name.

Tank 77 itself was in use for many years, but when trains no longer ran on steam the tank became unneeded. Tank 77 was ultimately dismantled in 1959 (picture below). A number of downtown buildings along 47th Avenue are now situated where it once stood.

There is So Much More to Discover

Taber's history spans many decades, and there is still so much left for you to discover about our origins, industries, places, and people. If you want to learn more about the many pieces in Taber's history, the best source in Town is the Taber Irrigation Impact Museum! The Town gratefully acknowledges the Museum's assistance in providing the historic photos you see on this page.

You can read more about the Taber Irrigation Impact Museum on Facebook. 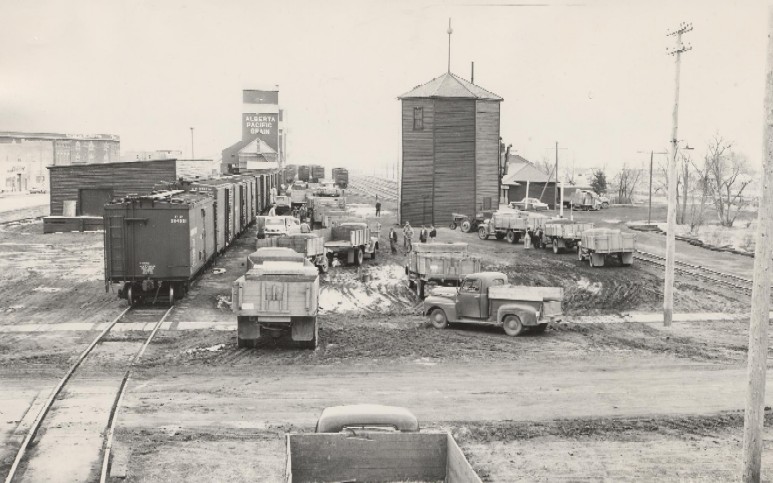 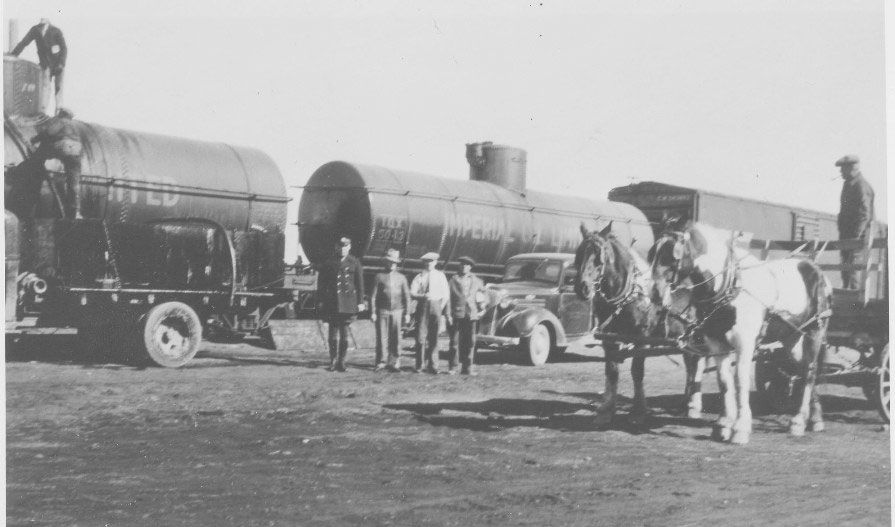 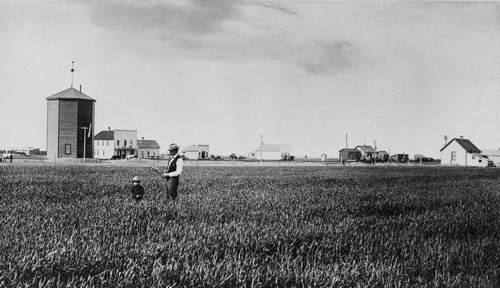 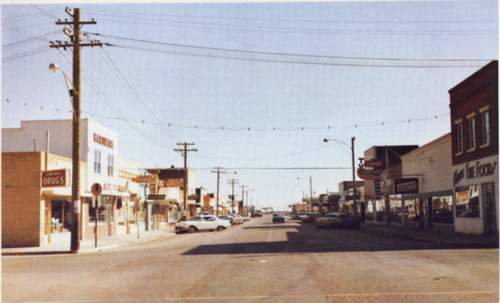 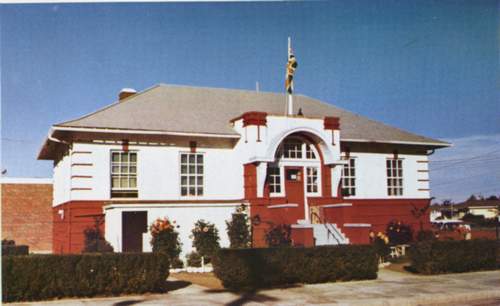